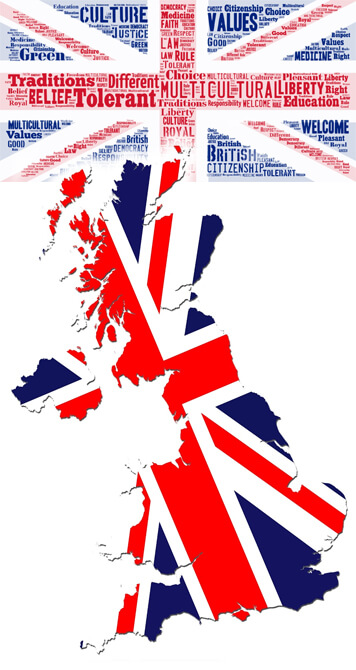 There has been great emphasis on the important role that British Values can play in education:

“To create and enforce a clear and rigorous expectation on all schools to promote the fundamental British values of democracy, the rule of law, individual liberty and mutual respect and tolerance of those with different faiths and beliefs.” DfE

The broad and balanced skills based curriculum offered at Brabin’s Endowed School, together with our Christian values, Brabin’s Entitlement Curriculum and SMSC provision equips our pupils to play a significant role in a diverse and rapidly changing world.

We believe that the acceptance of British Values is integral to life at Brabin’s Endowed School. Such values provide the basis with regard to the standard of behaviour expected by all. They also assist our community to make the best choice in any given situation.

In Reception, the children were really keen to look at what was in our curiosity cube this week. They used magnifying glasses to look closely at the different objects such as a flag and dressing up clothes.  On Friday 23rd April the children shared their ideas and predictions about what was in the curiosity cube and we had an assembly all about this day.