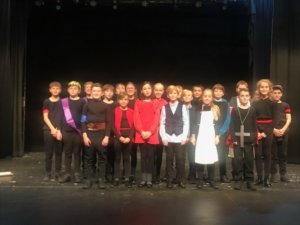 This production was part of the ‘Shakespeare Schools Festival’. On the night, pupils performed in front of their families as well as other pupils from local primary schools. They also had the opportunity to watch the performances by the other schools which included: Julius Caesar, Twelfth Night and The Tempest.

All pupils put on an incredible show which they should be very proud of! 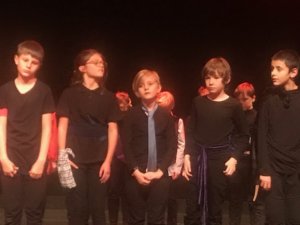 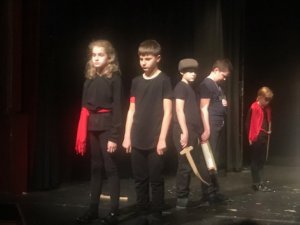